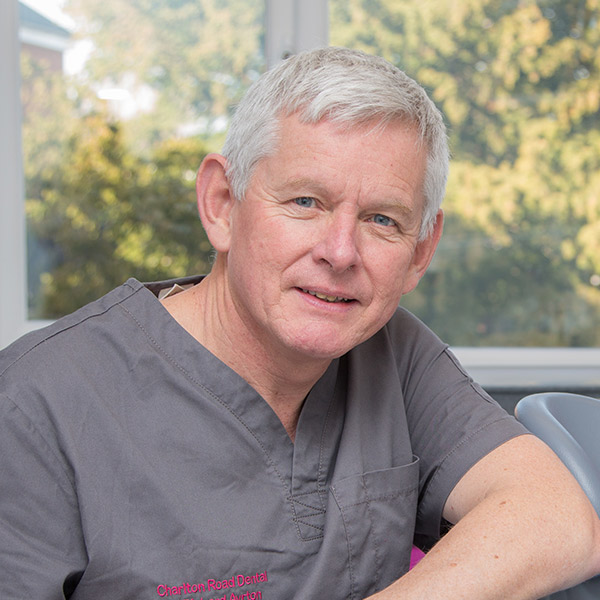 Richard has practiced here in Keynsham since 1985 when he joined John Kett-White in partnership. In 1993 he took 2 years out to practice in Namibia, Southern Africa as part of a development program. He returned to the UK and Keynsham in 1995 and became Practice Principal at the beginning of 1996.

Since then he has developed the practice into the thriving and modern dental surgery that it is today. He has upgraded the facilities continually, most recently a new decontamination room set up to current HTM 01-05 standards has been installed.

Richard enjoys the challenge of delivering twenty-first-century dentistry to the patients of the practice.

In his spare time, Richard is a keen underwater photographer, having received many awards for his skilful eye for detail. He has contributed as a cameraman on the Deep Wreck Mysteries television series.